Defendant: Your Honour, I’d like to put a plea in to two of the charges.

Judge: Your solicitor has discussed the charges with you?

J: And he has also discussed what sort of pleas you should enter?

D: Yeah, yeah. [Pause] Can I speak to my solicitor? Is there a plea deal I can get now?

J: Dealing with this when you’ve got no paperwork is quite difficult?

D: I want to plead guilty, I did [commit offence 1], but I had nothing to do with [offence 2].. (Overtalking, Judge and defendant) Do you get me, your Honour?

J: Don’t say any more, X. If the charges are put to you, would you be in a position to say if you are Guilty or Not Guilty?

D: I’d say Guilty to two of the charges but that’s it. Not the first charge of which they’ve got no evidence. I’d do a plea bargain. But not [offence 2]. They’ve got no CCTV or anything.

J: I’ll ask for the charges to be put to you. If you don’t understand, will you say so. Listen very carefully.

Clerk: X, on count 1, between x-date and y-date, [committed offence 1], are you Guilty or Not Guilty?

D: Are you saying between those dates? I did it on one day only (Exasperated) Guilty, guilty!

J: Don’t say any more to me. (To prosecutor) I’m going to adjourn this for seven days so that X can be produced at court. X’s credit is preserved.

D (To prison officer sitting next to him, off camera): What does that mean?

J: (To X) This is between me and the prosecutor. Nothing is going to happen to your prejudice, just listen. (To prosecutor) can you point me to the evidence? (Pause. Reading.) The police summary says he did it, but neither witness reports seeing it.

Prosecutor: Yes. The statements were only uploaded to the system today. They are different than the summary.

J: Over the next seven days, can someone address their mind to this count on the indictment.

D: Can I ask you a question, your Honour? I’m willing to come to a plea deal. They’re trying to say I [committed offence 2] and I didn’t. I’m going to go Not Guilty to everything.

J: I will adjourn the case for seven days so that you can be produced at court, not over the videolink.

D: (To prison officer, off camera) Can you explain it to me now what is happening. (To Judge) Can I see my solicitor for bail, then.

J: There will be a hearing next week, you will come, I trust you will be able to speak to your solicitor between now and then.

No barrister likes to sit by and watch this sort of thing happen. But barristers cannot accept a new fee structure that is fundamentally unfair. 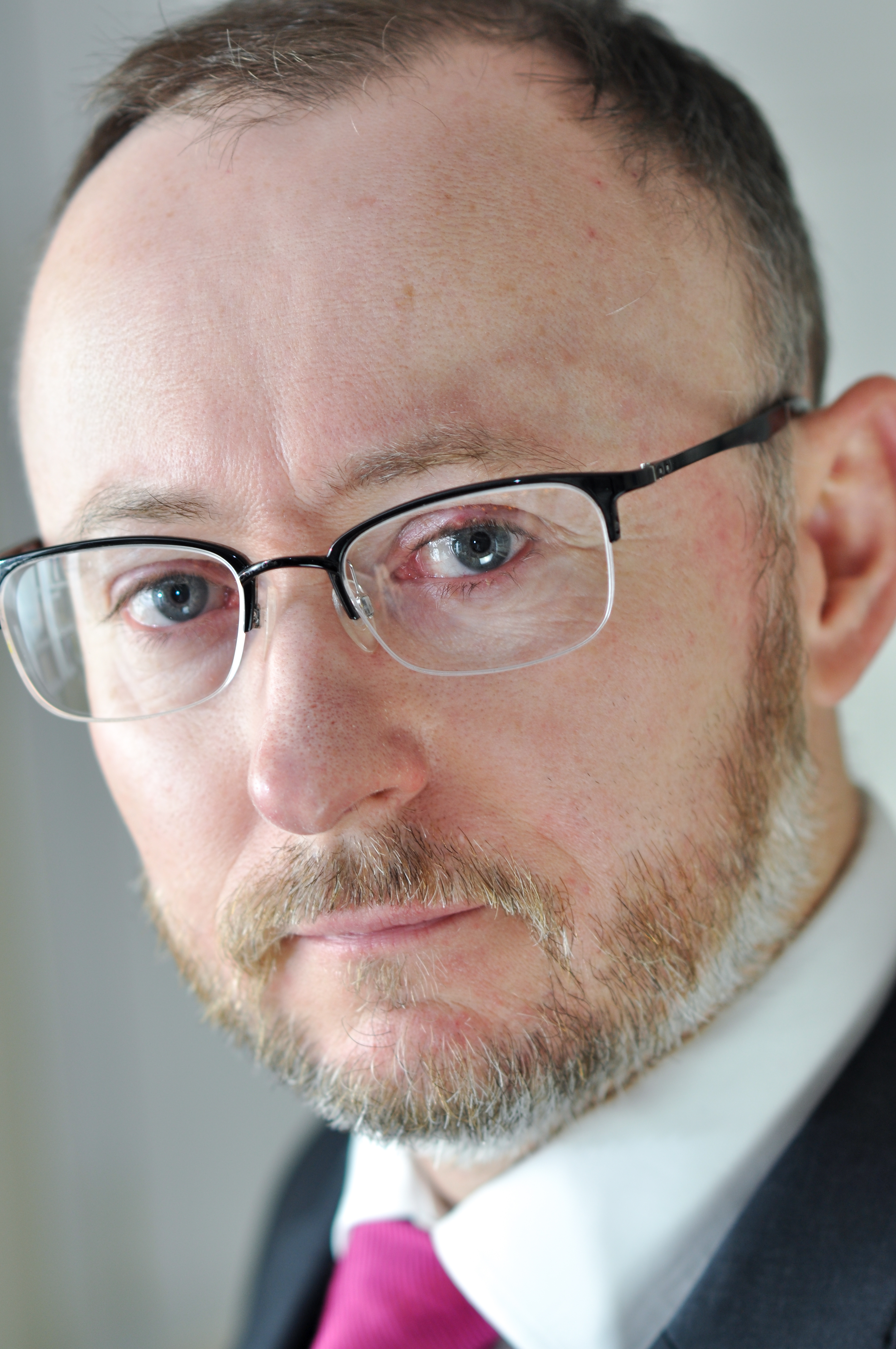